A lot of thanks and appreciations for the registered trade mark!
I've collaborated with SOPHIA for the reconditioning of the lacing's loge from the National Theatre Vasile Alecsandri Iasi
and for the curtains and drapes from the lobby zone.

These productions were very special, because we had to find the original material (silk) in old color, the whole drape's system half ironing, tassels, gilded wood accessories. These have finally built-up after efforts to find the appropriate technique and assembling variants, a magnificent set completely similar to the one from the end of the XIX-th century - the beginning of the XX century when was actually built-up this achitectural jewel.

Partly, the ambience of age accomplished to the actual reconditioning of the Theatre from Iasi is due to SOPHIA team.
Thanks for the exceptional collaboration with this team. 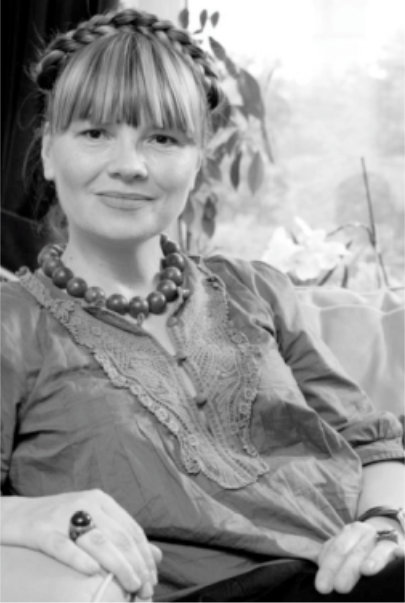 As a museum specialist and interior designer, i've worked with Sophia to the accomplishment of the museums from the Moldova's National Museum Complex. The complexity to the accomplishment of the products for a museum or for a memorial house means carefulness, documentation, quality and delicacy, features of which Sophia gave proof in engagement to the grand productions which have been deployed in these wonderful places of culture.